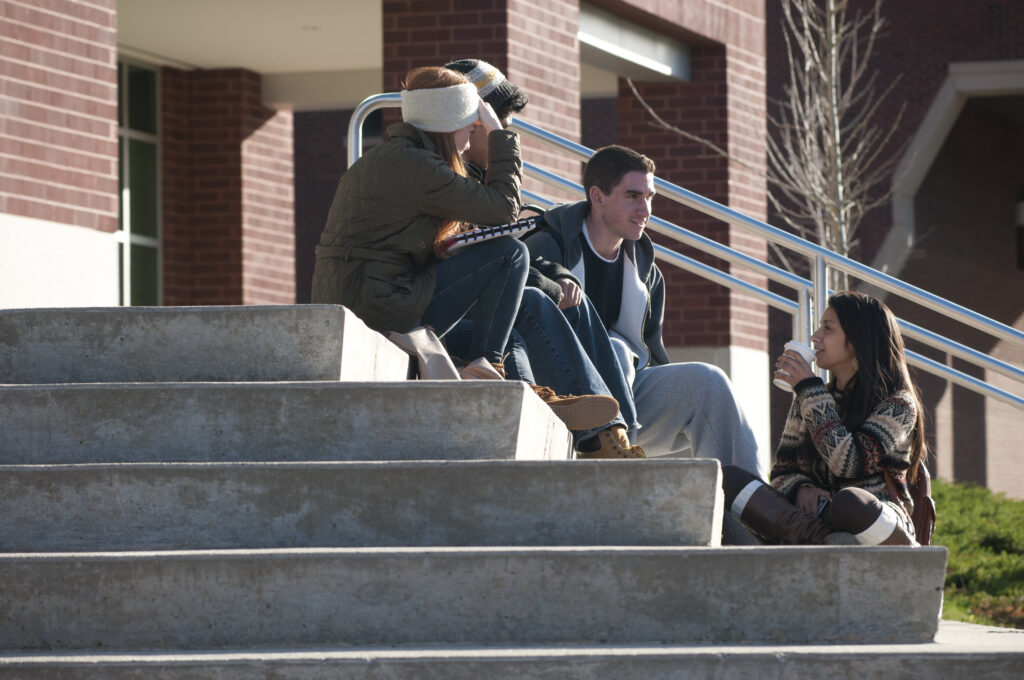 The Computer Science & Engineering Department has a long tradition of being at the forefront of computing education at the University of Connecticut. During the 1960’s, computer science emerged as an increasingly vibrant and important area within the Electrical Engineering Department. The computer science curriculum was formally established in 1972, culminating the efforts of many faculty members led by Dr. Taylor L. Booth (1933-1986), a renowned pioneer in computer science education who is rightly considered to be the founder of our department.

CSE department continued growing and by the end of the 1990’s has established itself as a department with national and international visibility in education and research. The first decade of the 21st century saw continued success in CSE research, with CSE faculty securing ten National Science Foundation Early Career Development (CAREER) Awards, truly an outstanding achievement.