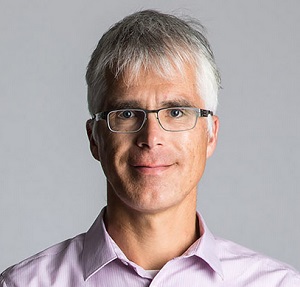 Burkhard Englert, Ph.D. has been named as the new dean of the University of Northern Colorado’s College of Natural and Health Sciences starting July 1, 2018. He earned his doctorate in Mathematics and a master’s degree in Computer Science from the University of Connecticut in 2000.

Dr. Englert’s past experience includes positions as the founding chair of the Biomedical Engineering Department at California State University Long Beach (CSULB), as well as chair of the Department of Computer Engineering Computer Science, the largest department in the College of Engineering at CSULB serving over 1,500 students.

From 2011 to 2013, Englert coordinated and led the graduate programs in the College of Engineering at CSULB. He has been a professor of Computer Science since 2007. Before joining CSULB in 2003, he was an adjunct assistant professor in the Program in Computing at the University of California Los Angeles.