Several members of the Computer Science & Engineering Department celebrated service anniversaries and were honored at a recent Employee Recognition Breakfast including Reda Ammar and Howard Ellis for 30 years of service, Alexander Russell for 15 years of service, and Jerry Shi for 10 years of service. We truly appreciate their accomplishments that have contributed to the success of the department. 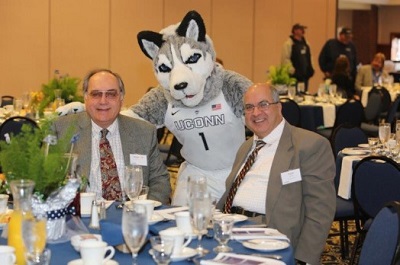 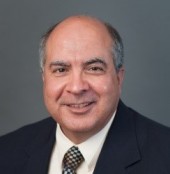 Reda is a Professor of Computer Science and Engineering. During his 30 years of service, he served as the department head for 16 years.  He is currently the director of the School of Engineering Global Programs worldwide and the UConn Liaison for the Middle East and North Africa. He has made remarkable contributions in recruiting UConn graduate students who are fully funded by their governments. Reda is very proud to have his entire family graduate from UConn. 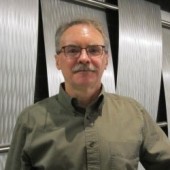 Howard has been with Computer Science & Engineering since 1987.  He provides technical support for the department’s computing facilities, students, faculty and staff.  In the 1980s, he was with UConn’s Institute of Material Science for two and a half years.  He has greatly enjoyed working with a diverse and interesting group of individuals and watching the transformation of UConn into the great institution it is today. 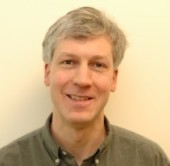 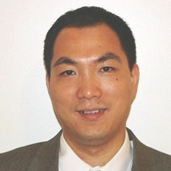 Jerry joined UConn in Fall of 2004, where he has spent his time working with talented colleagues in the department and observing the growth of the Engineering School over the past 10 years.  He was a recipient of the prestigious National Science Foundation Career grant, and has been awarded several others as a PI and a co-PI.  He is confident that a lot more will be achieved in the next 10 years.